​Pre - November 14, 2016, 7.8 earthquake
From the shoreline of Kaikōura township, steep mountains, known as the Seawood Kaikōuras, give an element of grandeur to the settlement. The Pacific Ocean pummels its beaches and rocky outcrops. It is where cold and warm ocean currents meet. To the south of the settlement, Kaikōura (submarine) Canyon drops to depths of twelve hundred metres. It provides a rich source of nutrients and food for marine life. 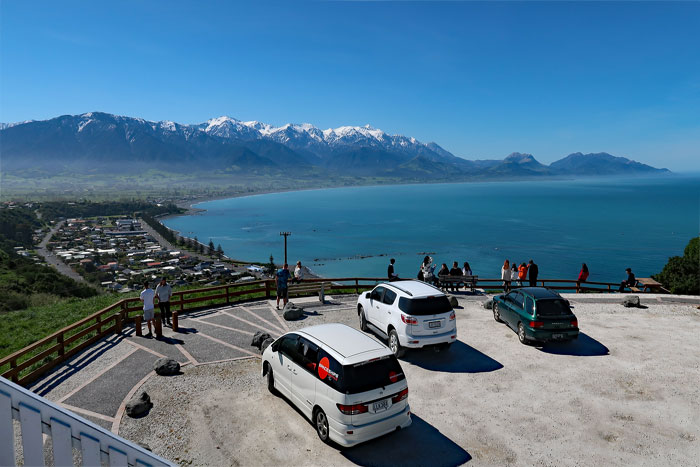 Kaikōura township from Kaikoura Lookout
In Maori, kai means food, and kōura means crayfish. Before the 1990s, it was a sleepy town and was the main stop for fish and chips for travellers passing through. Although it still retains a quietness, it now attracts up to a million visitors each year. On a busy day, the cafes and tourist operators are in full swing. People now come to see whales, dolphins, seals and seabirds. 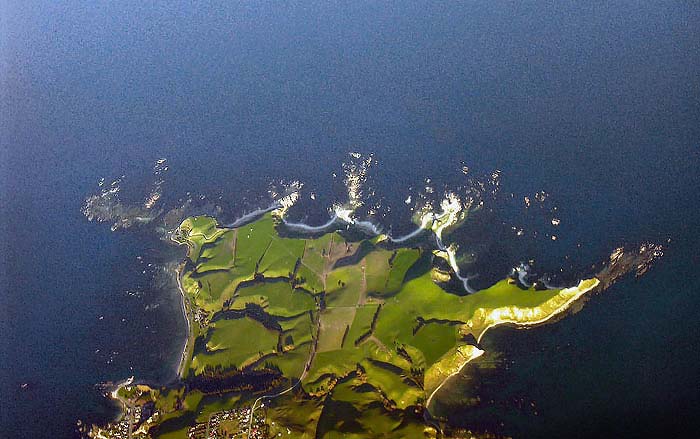 Kaikōura Peninsula
If you don’t have money to splash on tours, excellent landscape vistas and wildlife can be viewed by going for a walk on the Kaikōura Peninsula. The town is located on the north-eastern side of the peninsula, and the walk is easily accessed by foot. It has good interpretation panels, and you can make a round trip in three to four hours or take all day and soak in the sights and sounds. I have spent some perfect days walking on the peninsula. 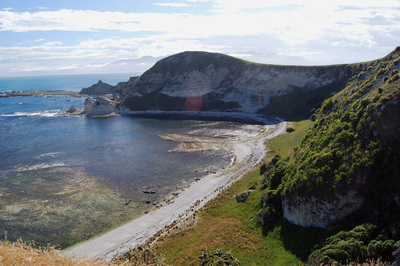 Not many native species remain on the peninsula. Those that do, cling to the cliff faces. 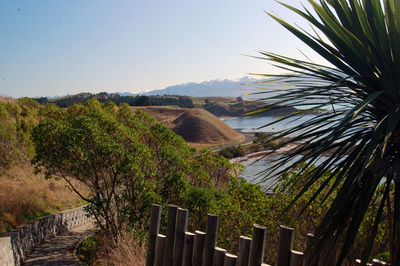 ​​Human habitation in Kaikoura began about 800 to 900 years ago. The peninsula had up to fourteen Maori pa sites (conical hill) and was used for shelter and lookout points. 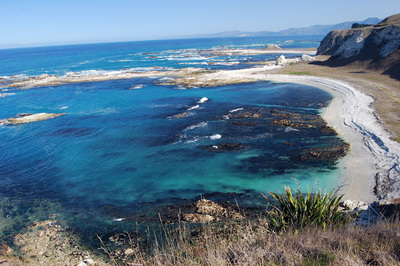 The peninsula is an old sea platform. About 125,000 years ago it was at tide level. Since then it's been uplifted from earthquakes. Now the newest sea platforms are exposed at low tide. 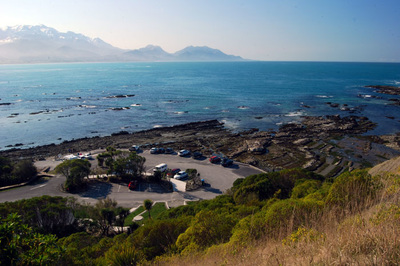 Carpark at Point Keane
The Kaikōura Canyon is a submarine canyon. It is located south of the peninsula and about half a kilometre off Goose Bay and is one of the most productive deep-sea ecosystems in the world. Unfortunately, (with not much thought, or lack of knowledge) Europeans started whaling and clearing the land for farming in the 1840s. This led to the depletion of whale populations and vegetation cover. Lucky for us, whale populations have been slowly increasing.
Wildlife you may see at Kaikōura Peninsula 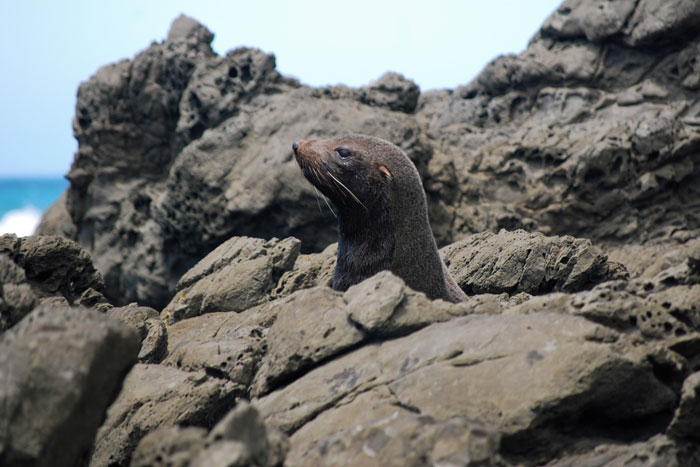 A young New Zealand Fur Seal
New Zealand Fur Seals are located at Point Kean and Whalers Bay. Their noses are pointed, and they have long whiskers and earflaps. Their colour is silver/grey-brown, and their diet consists of squid, octopus and mid-water fish. They will also eat small birds.
​The average age of females is 12 years and males 15 years. The seals like spending long periods onshore, and unlike true seals, which are earless, fur seals have external ears. In the 1700s and 1800s they were almost wiped out by hunters.

Red-billed Gulls
Red-billed Gulls breed in summer at ‘The﻿ Sugarloaf’ near Whalers Bay on the peninsula. It is the largest colony in New Zealand and is easily identified by its red eye-rings and red legs and feet. In the breeding season, their colour is more vibrant.
​The gull feeds on small fish, krill and likes to scavenge in rubbish dumps. It also enjoys a sandwich and chips from picnickers. They can live up to 28 years, but their average lifespan is 14 years. It is monogamous and the most common gull in New Zealand. 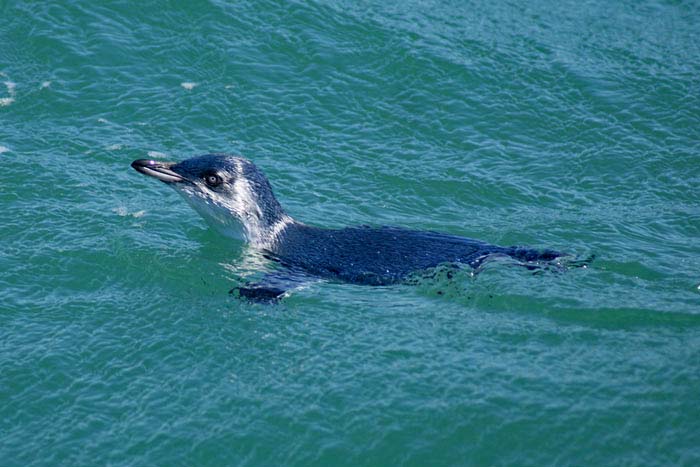 Blue Penguin
Blue Penguins can sometimes be seen bobbing around offshore. They are slate blue with a white underbelly, stand up to 30 cm tall and weigh around one kilo. Blue Penguins eat small fish, squid and crustaceans and are the world’s smallest penguin. They leave their colony in South Bay before sunrise and return just after sunset. 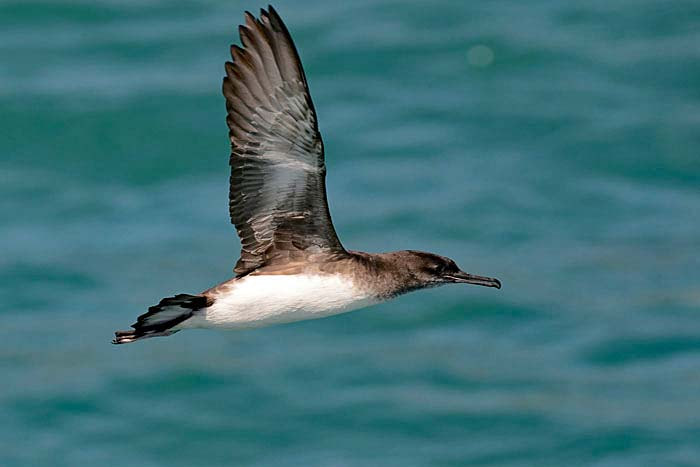 Hutton Shearwater
Hutton Shearwaters breed in the Seaward Kaikōuras, the only place in the world. However, in 2010 a predator-proof fence was completed. This helped protect a new colony that was being established with successful results. Hutton Shearwater bodies have blackish-brown upperparts with white underparts.
​They eat small fish and shrimp and live at sea for six months of the year. In summer, flocks feed offshore and can look like large floating rafts to the observer. In winter, they leave New Zealand for the warmer waters of Australia. 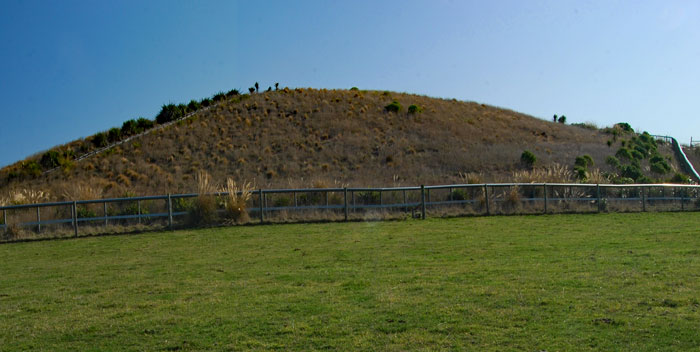 Predator-proof fence
Other birds you may see include shags, dotterels, black-backed gulls, oystercatchers, terns, gannets, petrels and more. You may even see a species of albatross.
If you keep a lookout over the sea and are lucky, you may see a whale blow or a pod of dolphins. Often boats, helicopters and birds are an indication they might be in the vicinity. In winter, humpback whales travel northwards along the coast and may come in close to the shore. If you have binoculars, take them with you. 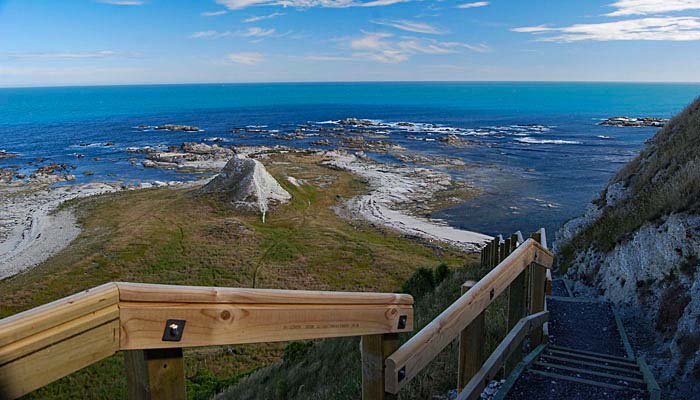