Where do sheep come from?

Stepping into the tin shed the smell of lanolin, earth and sheep pee assault my senses. On a platform to my left, shearers are bent like L-shapes with resigned looking sheep trapped between their legs. I wave to my brother in law and nephew. They are standing around a large table, picking debris from a shorn fleece. 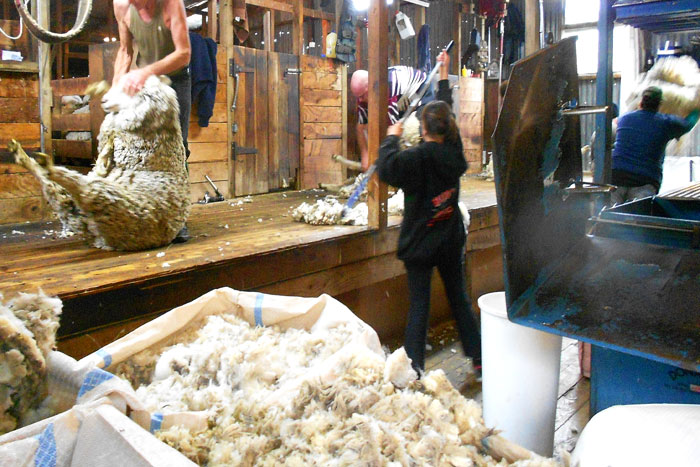 Inside the shearing shed
In New Zealand, there are approximately 27.5 million sheep. "More sheep than people," the Ozzies like to say. While visiting my sister’s farm, I started thinking about how little I knew about these woolly animals. What is their ancestry?  This is what I found out.
Classification of wild sheep
Domesticated sheep’s scientific name is Ovis aries. The IUCN (International Union for the Conservation of Nature and Natural Resources) recognise domesticated sheep descended from Ovis orientalis, commonly known as the Mouflon, Urial or Red Sheep. 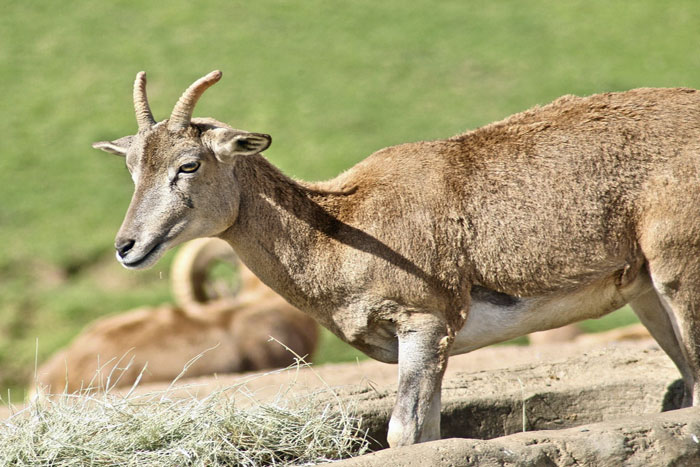 ​Armenian Mouflon - Ovis orientalis gmelini
However, there is an ongoing debate and complex studies in the scientific community, on the classification of this species. I have based my information from IUNC using Ovis orientalis, and the subspecies name (e.g.Ovis orientalis vignei, Ladakh Urial or Ovis orientalis isphahanica, Esfahan Mouflon).
​Subspecies differ due to their geographical isolation. They adapt to this isolation and may look slightly different. There are many subspecies found throughout central Asia, from southern Iran to Pakistan in the East, to Kazakhstan in the north and to Turkey in the west. 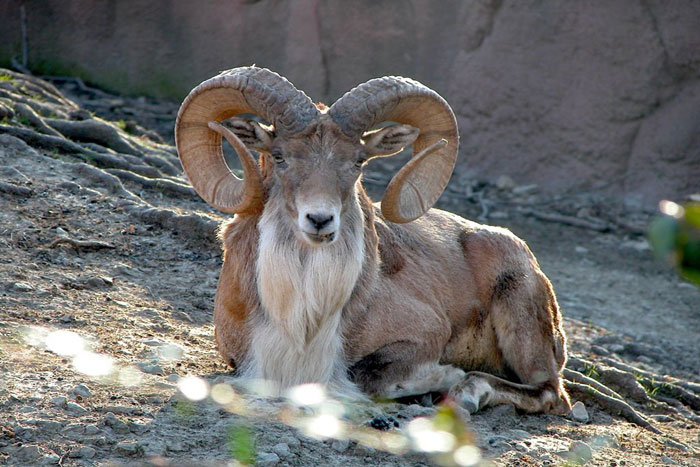 Transcaspian Urial - Ovis orientalis arkal
Habitat and appearance of wild sheep
Predominantly, wild sheep live in mountain areas where they favour arid habitats and grassy slopes. They can be found up to 3000 metres. Their main food source is grass, but they will also eat shrubs and grain.
​They have coarse hair and a downy undercoat, and depending on the subspecies their colour varies from, grey with reddish undertones to various shades of brown, through to dark chestnut. They have white underbellies, and their faces merge into white around their muzzle. Other subspecies develop patches on their body and a black vertical stripe down their legs and along the centre of their back. 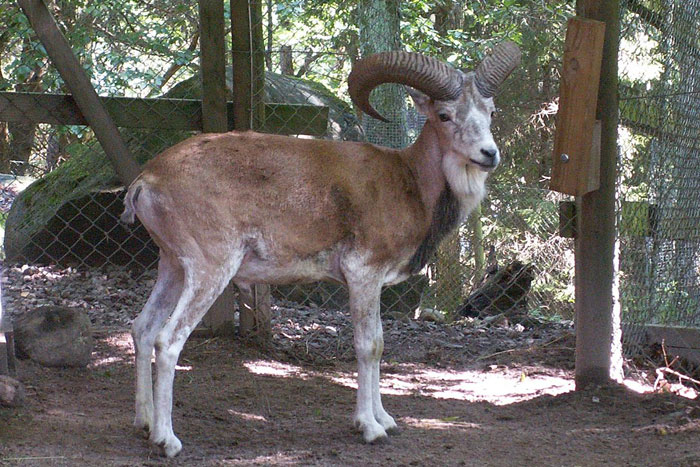 Bukhara Urial - Ovis orientalis bochariensis
Although some subspecies of females do not grow horns, mature rams have impressive curved horns and develop a ruff of hair under the neck and down the chest. Pregnant females carry their young for five to six months and usually have single lambs. Occasionally they will have twins. The male’s lifespan is from eight to ten years and ten to twelve years for females. Some sheep have been known to live for 20 years. 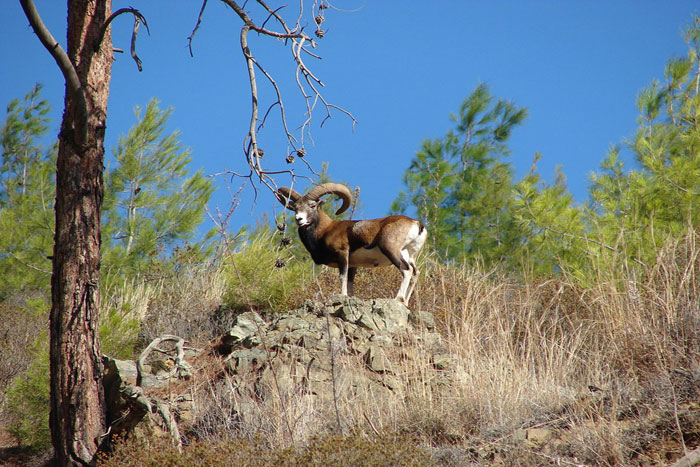 Cyprus Mouflon - Ovis orientalis ophion. The Cyprus Mouflon is considered to come from ancient domesticated stock.
Depending on the country, predators include jackals, wild dogs, wolves, lynx, leopards, large eagles and other species of prey. Their main threats include agriculture, poaching and human development. In some locations, controlled hunting is allowed for trophies and meat. Wild sheep are listed as Vulnerable on the IUNC Red List, and while some populations are increasing, other populations are declining and becoming endangered. 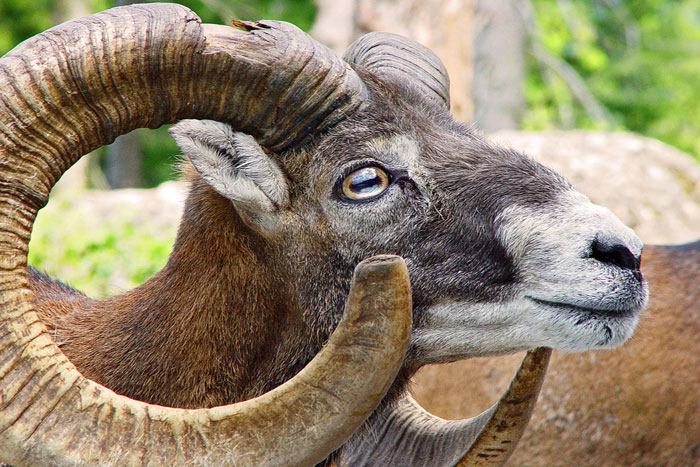 Male Mouflon
Extra info
Domestication of sheep began 11,000 to 10,000 BC years ago in the Fertile Crescent.

Sheep have four stomachs. They chew, regurgitate, rechew and reswallow.

Before shears were invented, wool was plucked out by hand. 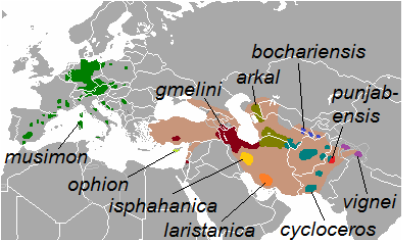